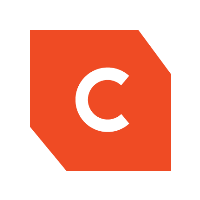 Authentication consists of securely establishing the identity of either the webservice itself for of a webservice client. The server is authenticated using TLS server certificates. Forthe client, there are several options for authentication, to be described in the next subsection.

The goal of client authentication is that the webserver knows an account, under whose name a client wants to perform some webservice operation. The account determines the roles available to the client and (a) whether or not the client is allowed to invoke the operation and (b) which information will be delivered to the client. Additionally, the account name is used for logging and auditing purposes.

The webservice supports HTTP basic authentication. Authentication is done using thesame login names and passwords as for the web interface, sent with each request in the format defined by HTTP basicauthentication.

For example, http -a <admin_email>:<admin_password> GET...